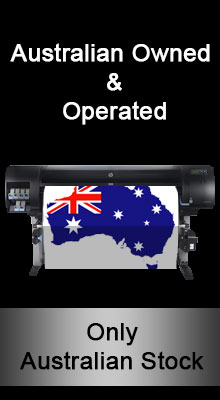 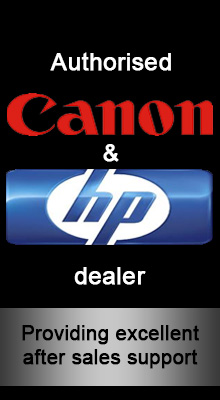 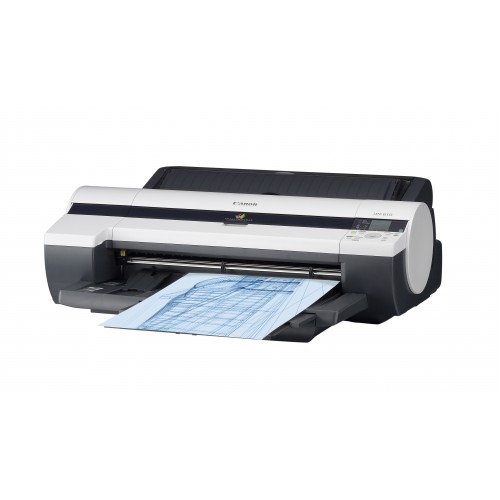 This product qualifies for free shipping.*

The new imagePROGRAF iPF610 has a large LCD panel and operates with a reduced amount of noise, which means greater ease of operation and more flexibility in various environments. The iPF610 provides both quality and performance, demanded by today's market with the L-COA controller - the brain of the imagePROGRAF iPF series. The L-COA controller, alongside the 5-color Reactive Ink system, is designed to drive the best quality output at the highest possible speeds. The iPF610 has on-board support for HP-GL/2 and HP RTL files. It prints on a variety of media plus the inclusion of printing/application software programs provides the versatility and flexibility needed to be used in a wide variety of industries and applications, all in one captivating package.